Legislation on US Naval Vessels and Aircrafts and Underwater Archaeology

Department of the Navy ship and aircraft wrecks are government property in the custody of the U.S. Navy. These seemingly abandoned properties remain government-owned until the Navy takes specific formal action to dispose of them.

Navy custody of its wrecks is based on the property clause of the U.S. Constitution and international maritime law and it is consistent with Articles 95 and 96 of the Law of the Sea Convention. These laws establish that right, title, or ownership of federal property is not lost to the government due to the passage of time. Only by congressional action can ship and aircraft wrecks be declared abandoned.

Through the sovereign immunity provisions of Admiralty law, the Department of the Navy retains custody of all of its naval vessels and aircraft, whether lost within U.S., foreign, or international boundaries. Past court cases supporting this doctrine include litigation in Hatteras Inc., v. the USS Hatteras (1984) and U.S. v. Richard Steinmetz (1992, also known as the "Alabama bell case"). The treatment of historic naval aircraft throughout the world's oceans has also conformed to these laws.

Under the National Historic Preservation Act (NHPA), the U.S. Navy is obligated to protect its historic properties, including ship and aircraft wrecks, for which it has custodial responsibilities. The NHPA directs federal agencies to manage their cultural resource properties in a way that emphasizes preservation and minimizes the impact of undertakings that might adversely affect such properties. It is important to note that the management of Navy cultural resources such as ship and aircraft wrecks is not only a matter of historic preservation. The issues of war graves, unexploded ordnance, and potential military usage of recovered weapons systems must also be addressed in wreck-site management.

Questions and information concerning U.S. Navy ship and aircraft wrecks should be addressed to: 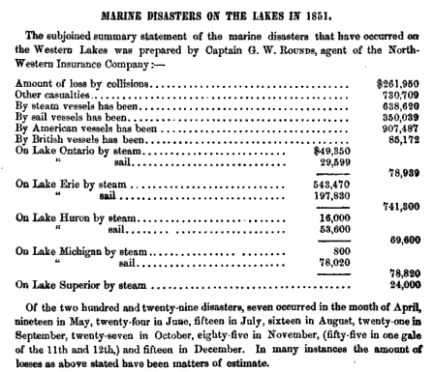