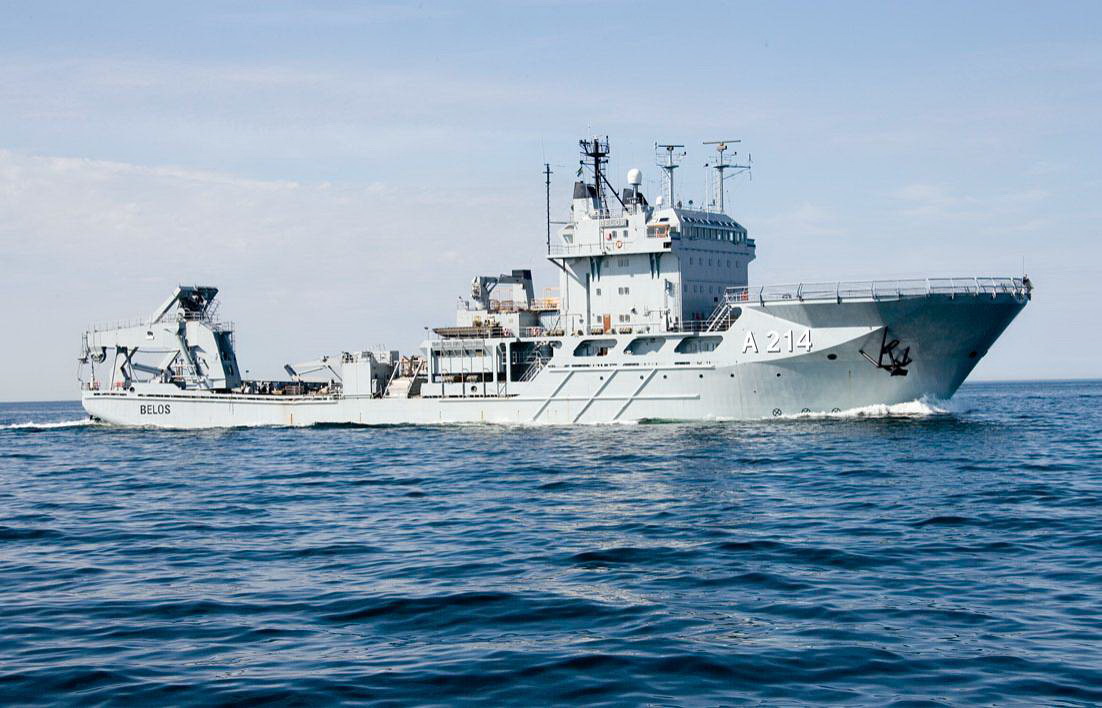 The wreck of a Soviet submarine lost during World War Two has been found in the Baltic Sea, 71 years after it sank, the Swedish Military said on Monday.

The Swedish Armed Forces said the submarine, believed to have been lost on patrol in late 1941, was found in the Swedish economic zone southeast of the Baltic island of Oland in an area which German forces had mined during the war.

"There is much to indicate that the submarine headed straight into the minefield while on the surface and was blown apart by a mine," the military said in a statement.

On its website the military posted a video and still images of the wreckage, which had broken into two large sections.

The wreck was first reported by civilian divers during the summer months in the middle of this year.

Swedish submarine salvage ship HMS Belos in the following months confirmed the find and photographed it, the military said.

Swedish authorities had informed Russia of the find in order to give family members and the Russian navy the opportunity to conduct a memorial ceremony at the site, the military added.

Several Soviet submarines sunk during World War Two have been found in Swedish waters over the years, it added.