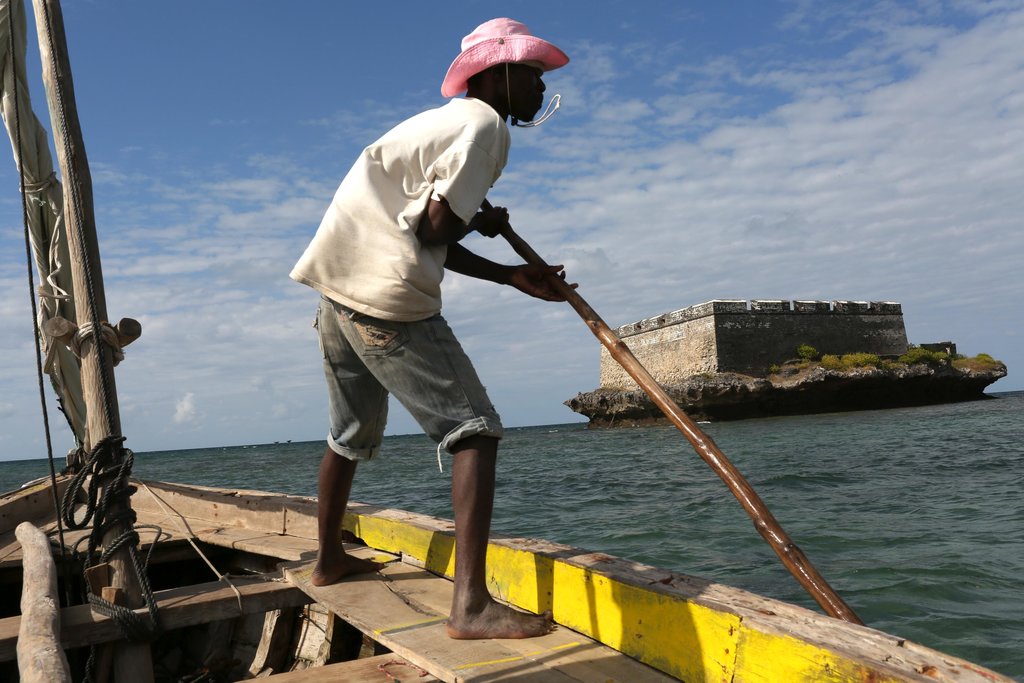 On Dec. 3, 1794, a Portuguese slave ship left Mozambique, on the east coast of Africa, for what was to be a 7,000-mile voyage to Maranhão, Brazil, and the sugar plantations that awaited its cargo of black men and women.

Shackled in the ship’s hold were between 400 and 500 slaves, pressed flesh to flesh with their backs on the floor. With the exception of daily breaks to exercise, the slaves were to spend the bulk of the estimated four-month journey from the Indian Ocean across the vast South Atlantic in the dark of the hold.

In the end, their journey lasted only 24 days. Buffeted by strong winds, the ship, the São José Paquete Africa, rounded the treacherous Cape of Good Hope and came apart violently on two reefs not far from Cape Town and only 100 yards from shore, but in deep, turbulent water.

The Portuguese captain, crew and half of the slaves survived. An estimated 212 slaves did not, and perished in the sea.

On Tuesday, the Smithsonian’s National Museum of African-American History and Culture, along with the Iziko Museums of South Africa, the Slave Wrecks Project, and other partners, will announce in Cape Town that the remnants of the São José have been found, right where the ship went down, in full view of Lion’s Head Mountain.

It is the first time, researchers involved in the project say, that the wreckage of a slaving ship that went down with slaves aboard has been recovered.

Divers from the United States joined divers in South Africa, while museum curators in Africa, Europe and the Americas pored through old ship manifests looking for clues. In the end, the breakthrough that the shipwreck was of a vessel that had been carrying slaves came from something unexpected, the iron blocks of ballasts that were used to offset the weight of slaves in the hold.