Diving for Roman history in Israel 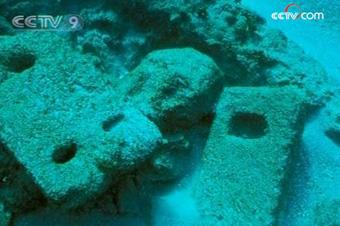 
An underwater museum is giving divers a glimpse into life during the Roman Empire along the Israeli Mediterranean coast.

The Caesarea port sunk unexpectedly, and memory of it vanished until 60 years ago, when archaeologists started to uncover it.

The divers can admire wonders buried under the sea for more than two millennia.

It's not close-encounters with fish that attract divers here from all over the world. Rather, it is a unique opportunity to study Roman ruins.