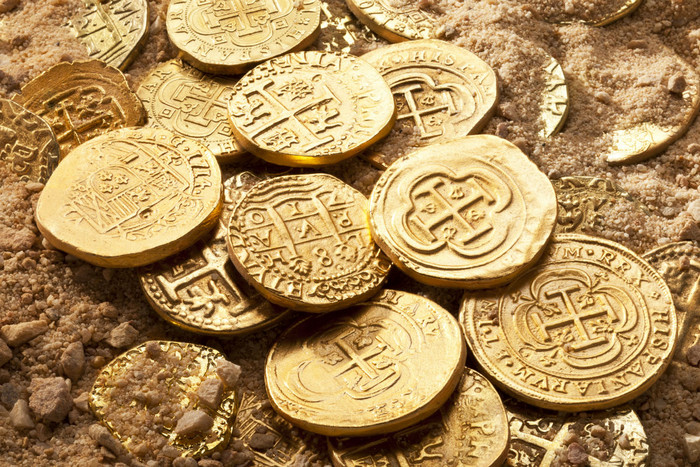 Colombia says it has found the shipwreck of a Spanish galleon laden with gold and precious stones, three centuries after it was sunk by the British in the Caribbean.

"This is the most valuable treasure that has been found in the history of humanity," declared President Juan Manuel Santos on Saturday (local time), speaking from the port city of Cartagena, close to where experts made the find.

Treasure hunters had searched for the ship for decades, and although they found plenty of other wrecks, the San Jose's final resting place had remained a mystery.

The San Jose was sunk in June 1708 off Colombia's Caribbean coast, during combat with British ships in the War of the Spanish Succession.

The galleon was the main ship in a treasure fleet carrying gold, silver and other valuable items to Spain from its American colonies.

Only a handful of the ship's crew of 600 survived when the San Jose sank.

A team of Colombian and foreign researchers studied winds and currents of the Caribbean 307 years ago and delved into archives in Spain and Colombia searching for clues.

Experts confirmed that they found the San Jose on November 27, Santos said.

The experts confirmed that they located the San Jose because the ship was carrying unique bronze cannons with engraved dolphins.