For diver, Concordia should be sunk, not saved 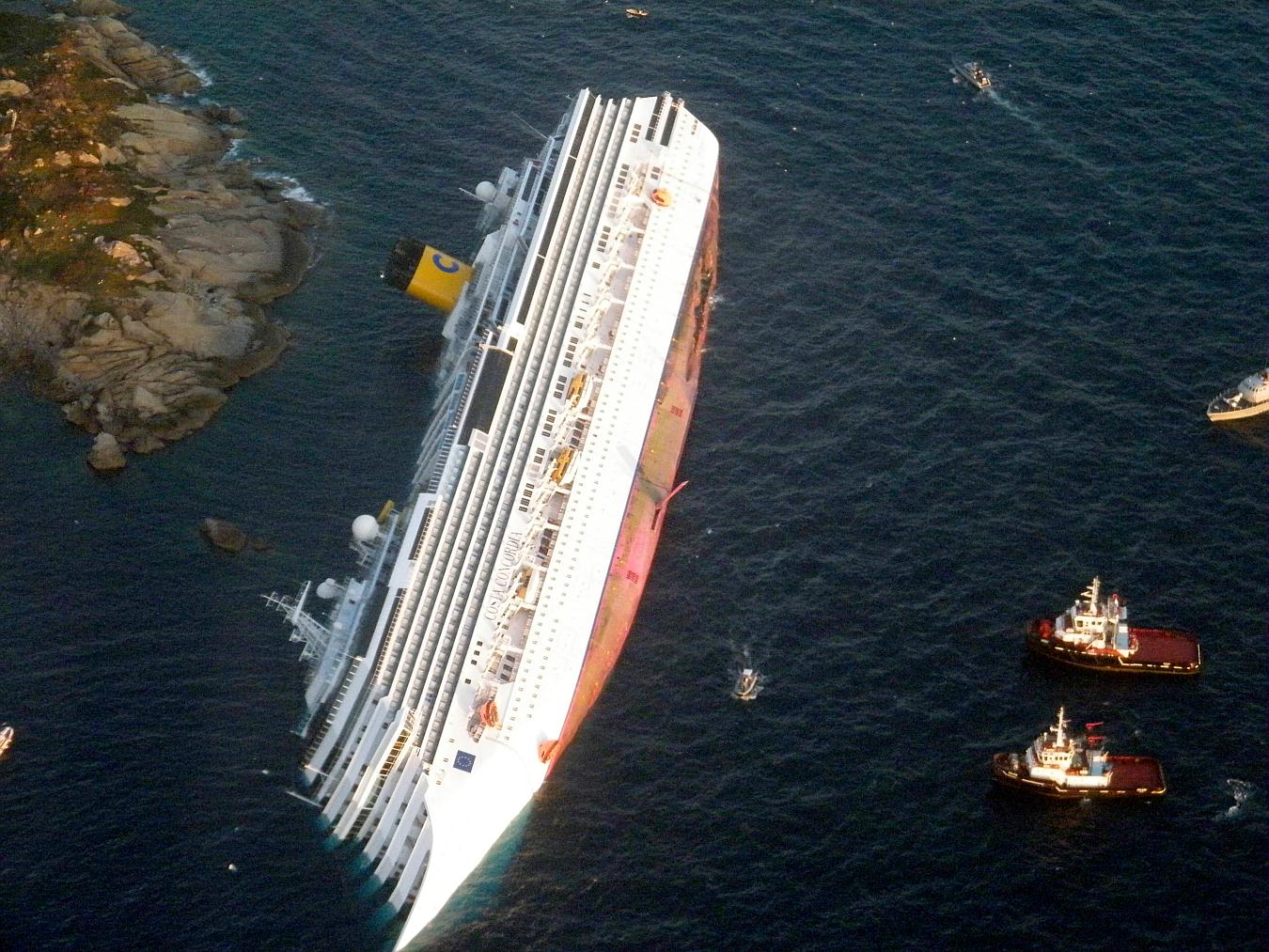 The Costa Concordia, the wrecked liner which been half-submerged near the Italian island of Giglio since it hit a rock in January, could be a paradise for recreational scuba divers from around the world - if sunk instead of salvaged.

'Every night I light a candle and say a prayer for it to sink,' Aldo Baffigi, a Giglio native, says of the 290-metre-long ship with its towering smokestack and four swimming pools.

Most of the Tuscan island's 1,500 residents want the modern-day Titanic to be hauled away as soon as possible, but Baffigi is an underwater guide and owner of Deep Blue Diving College, and he knows the fascination shipwrecks have for scuba divers.

With the salvage set to begin this month, Baffigi's prayers have not yet had the desired effect

But he has not lost hope because such a massive ship has never been salvaged in one piece, and a strong storm could still send the cruise liner, precariously perched on an undersea ledge, sliding down into deeper waters.

The U.S. company Titan Salvage together with Italy's Micoperi plan to tug the 114,000-tonne ship upright onto an underwater platform, attach two air-filled flotation devices to its sides to make it buoyant, and then tow it to a nearby port.

The $300-million salvage is going to take at least a year, officials have said.

'Nothing like this has ever been done,' Italian National Research Council physicist Valerio Rossi Albertini told Reuters. One of the risks is weather, he added.

The salvage effort, which Italy's environment ministry described as 'difficult and complex', are to be detailed by Costa Cruises, Italy's civil protection agency, and the salvage companies in a press conference later this month.

Because the island's pristine waters are the heart of the island's tourist-driven economy, the more traditional salvage method of cutting the ship into pieces and hauling it away on barges was ruled out.