The African Steamship Company "Cleopatra" of 1279 tons, captain Delamotte, left Bonny, in West Africa, for Liverpool, but on 19th of August, 1862, at 9 pm., she was wrecked among the shoals at the mouth of river Shebar (Sherboro river), a hundred miles distant from Sierra Leone.

With the exception of the chief engineer who was drowned, all the passengers and crew were got safe to shore; but the vessel became a total wreck and everything was lost. The passengers proceeded to Yelbana factory, twenty-three miles distant. The captain and crew decided to stay on board until the 23rd of August, but finally had to abandon the wreck.

The "Cleopatra" had a valuable cargo, the mails an a large amount of specie which were ultimately lost... 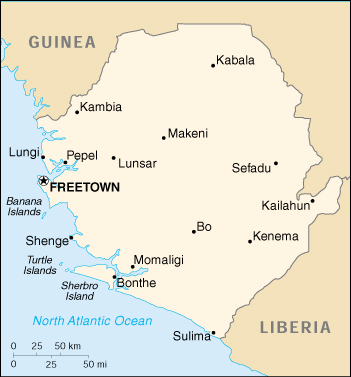