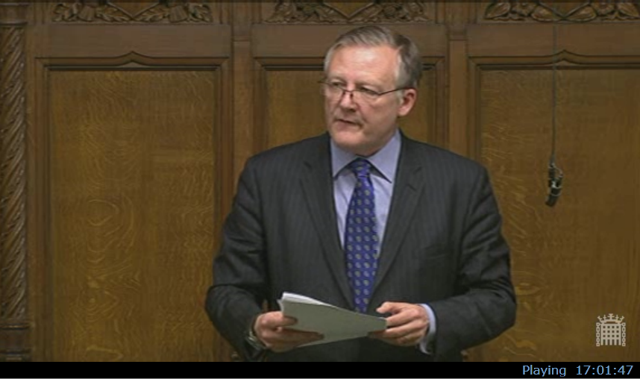 Odyssey Marine Exploration, Thursday reached a new level that few penny stocks have ever managed to attain. The U.K. Parliament - House of Commons held an adjournment debate regarding the HMS Victory led by MP and Shadow Minister of Defence Kevan Jones. Given OMEX's business is heavily dependent on favorable relationships with governments, and is heavily regulated, this is important for investors to understand.

Though the attendance on a Thursday afternoon in parliament is not particularly high, importantly, the Minister called for 3 different government departments to investigate Odyssey's potential misdeeds. To quote a more politically astute U.K. local reporter who covered the action:

1) Allegations that the Maritime Heritage Foundation is nothing more than a front for Odyssey with no experience no money and a shared consultancy and PR operation: Charity Commission to be asked to investigate.

3) Allegation that former Secretary of State at the DCMS and current Health Secretary, Jeremy Hunt, held a meeting with Lord Lingfield where Victory was discussed in breach of the Ministerial code: The Cabinet Secretary asked to investigate.