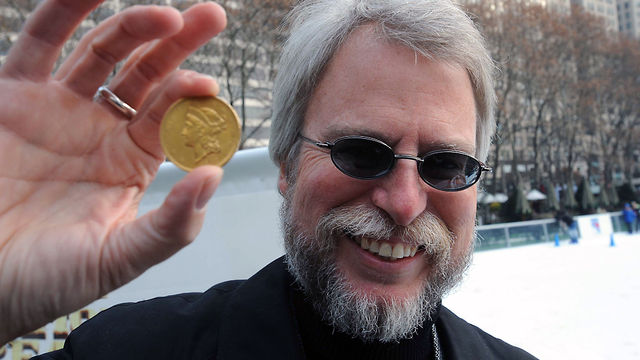 He has made millions liberating treasure from shipwrecks, and is accused of bounty hunting. But Gregg Stemm says he is preserving history.

These days the word conjures up images of audacious hijackings of container ships off the horn of Africa, but when, in October 2007, César Antonio Molina told reporters: “There have always been navies . . . to combat pirates”, Spain’s culture minister was referring not to Somali gangs but to the American entrepreneur Greg Stemm.

Stemm is probably the only “pirate” to run a publicly quoted company, filing financial statements with the US Securities and Exchange Commission (SEC).

These reveal that he earns $350,000 a year on top of his $6.14 million shareholding, and that his investors include the founder of Dollar Car Rental, a former Finance Minister of Bermuda and Barclays Global Investors.

A fusion of Jacques Cousteau, Ernest Hemingway and Donald Trump, the 52-year-old is Chairman of Odyssey Marine Exploration (OME), which specialises in finding treasure-laden wrecks.

Stemm has the precise handshake and manners of a Southern gentleman, but when we meet in London he is itching to get back to his diesel-smelling dive ship Odyssey Explorer in Cornwall, and what he calls “mucking about on the ocean”. And while he denies being a bounty hunter, he admits having no problem “marrying archaeology with a business model”.

The 14,000 objects that were subsequently recovered from the paddlewheel steamship, along with 51,000 gold and silver coins, have so far netted more than £29 million in salvage fees and sales, one of the richest treasure hauls ever.

A year earlier, Stemm signed a deal with the British Government to dive on HMS Sussex, an 80-gun English warship that was lost in 1664 off the coast of Gibraltar. OME believes that its cargo has “a potentially-substantial numismatic value”.